Kurzfassung: Transition metal compounds in which electrons from partially filled d-shells strongly interact with each other keep challenging the standard theory of solids as new, emergent exotic electronic orders are experimentally observed. Despite vastly different macroscopic properties, e.g., high temperature superconductivity (HTS), electronic nematicity or density waves to cite a few, the electronic phases encountered in these quantum materials can be almost degenerate and compete with each other within complex phase diagrams. The crystal lattice is more than a mere spectator. It can be used to tune the subtle interplay between charge, spin, orbital and lattice degrees of freedom that controls such competing electronic states and thereby to learn more about the microscopic mechanisms underpinning their stabilization. In the first part of this talk, I will show how the combination of pressure (hydrostatic or uniaxial) tuning and x-ray spectroscopy has been used in the course of the last decade to gain fresh insights on the properties of charge density waves (CDW) in high temperature superconducting cuprates [1-3]. The second part of the talk, I will focus on BaNi2As2, which can be seen a non-magnetic analogue of the parent compound of Fe- based superconductors. In this material incommensurate and commensurate CDW have been recently reported and yield a new form of electronic nematicity which strongly couples to the crystal lattice.

Biographie: Matthieu Le Tacon studied Physics at the University Paris-Sud (Orsay) and received his PhD from University Paris Diderot under the supervision of Alain Sacuto in 2006 investigating the charge dynamics of Hg-based cuprates using light scattering. After a post-doc at the European Synchrotron Research Facility where he familiarized himself with inelastic x-ray scattering, he was appointed in 2009 as leader of the inelastic photon scattering group in the department headed by Berhnard Keimer at the Max Planck Institute for the Solid-State Research. In May 2016, he became professor and director of the Institute for Solid State Physics at the Karlsruhe Institute of Technology. In 2020, he founded the Institute for Quantum Materials and Technologies. 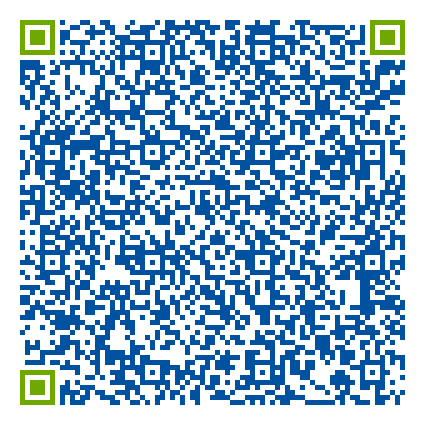