Kurzfassung: DNA molecules carry genetic information. But are there other layers of information besides the genes that code for proteins? And could these layers even be on top of genes? In this talk I show that this could actually be true. Based on a physical model for the DNA double helix and combining it with a new Monte Carlo technique, M utation Monte Carlo, and graph theory, it is shown that there is space on DNA molecules for a mechanical information layer. This could influence the folding of DNA molecules in the cell and in turn modulate the accessibility of the genetic material. Furthermore, using graph theory again, it is shown that even a third information layer, which could influence the protein folding process, can be multiplexed with the other two layers. After providing theoretical support for this idea, we finally ask whether there is evidence that mechanical information exists on real DNA molecules and speculate about its biological function.

Biographie: Helmut Schiessel studied physics in Freiburg where he did his Ph.D. in theoretical polymer physics in 1997. He then worked as a postdoc at two Universities of California, in Santa Barbara and in Los Angeles. In 2000 he joined the MPI for Polymer Research in Mainz where he was in charge of a biophysics research project. From 2005 to 2020 Schiessel headed the chair of Theoretical Physics of Life Processes at the Lorentz Institute, Leiden University. Since January he heads the group Theoretical Physics of Living Matter at the Cluster of Excellence Physics of Life. 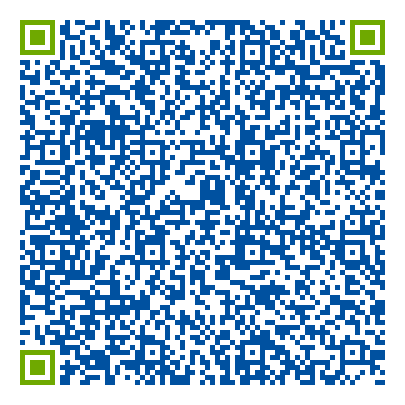