ladders, interpenetrated by a structurally disordered sublattice with statistically

random site occupation by magnetic Cu2+ and nonmagnetic Ga3+ or Al3+ ions. A

microscopic analysis based on density-functional-theory calculations for

magnetic resonance points to a considerable spin disorder in the system. In zero

magnetic field, antiferromagnetic order sets in below TN ≈ 4.1 and ∼2.4 K for the

Ga and Al compounds, respectively. From neutron diffraction, we find that the

from the relaxation of low-energy spin fluctuations. Gapless spin dynamics

scattering. Most remarkably, application of a magnetic field above 1 T destroys

the static long-range order, which is manifested in the gradual broadening

of the magnetic Bragg peaks. We argue that such a crossover from a magnetically

on the structurally disordered magnetic sublattice, which are polarized in magnetic

field and thus act as a tuning knob for field-controlled magnetic disorder. 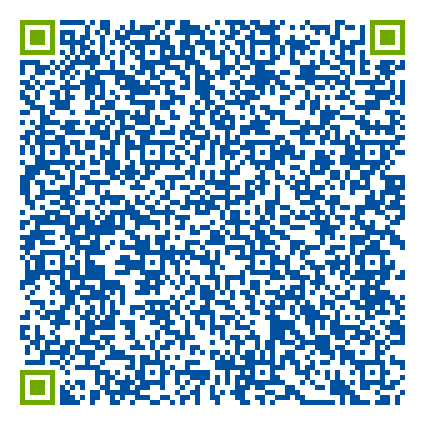