BLS, the inelastic scattering of light on spin waves, is an established tool for the characterization of spin waves propagating in thin magnetic layers. It allows to measure the spin wave energy either spatially resolved by using a microfocused BLS setup or dependent on its wave vector by using a wave-vector resolved BLS setup.

By focusing the beam onto the sample with a spot size of about 250 nm, structures with sub-micrometer sizes, as they are needed for SHNOs, can be investigated. SHNOs are microstructures converting a dc current into a rf signal. Studies were done, where the oscillation frequency of SHNOs has been locked to an external signal, induced by an alternating current. This can be used to couple multiple oscillators achieving higher output power.

By measuring spin waves with antiparallel wave vector, antisymmetric exchange, leading to a wave vector dependent frequency shift, can be detected if present.

A new setup has been tested, which shows increased wave vector resolution and simplifies the exchange of samples. Comparison with previously existing setups shows decreased signal intensity by orders of magnitude, making measurements with such a setup not senseful. 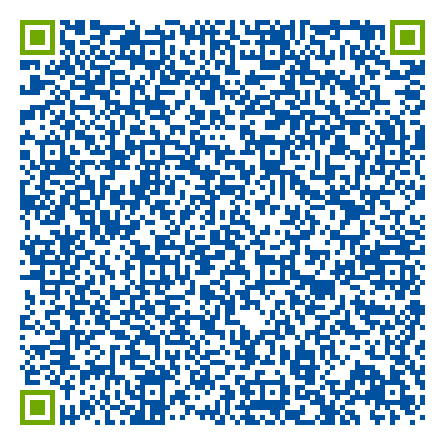